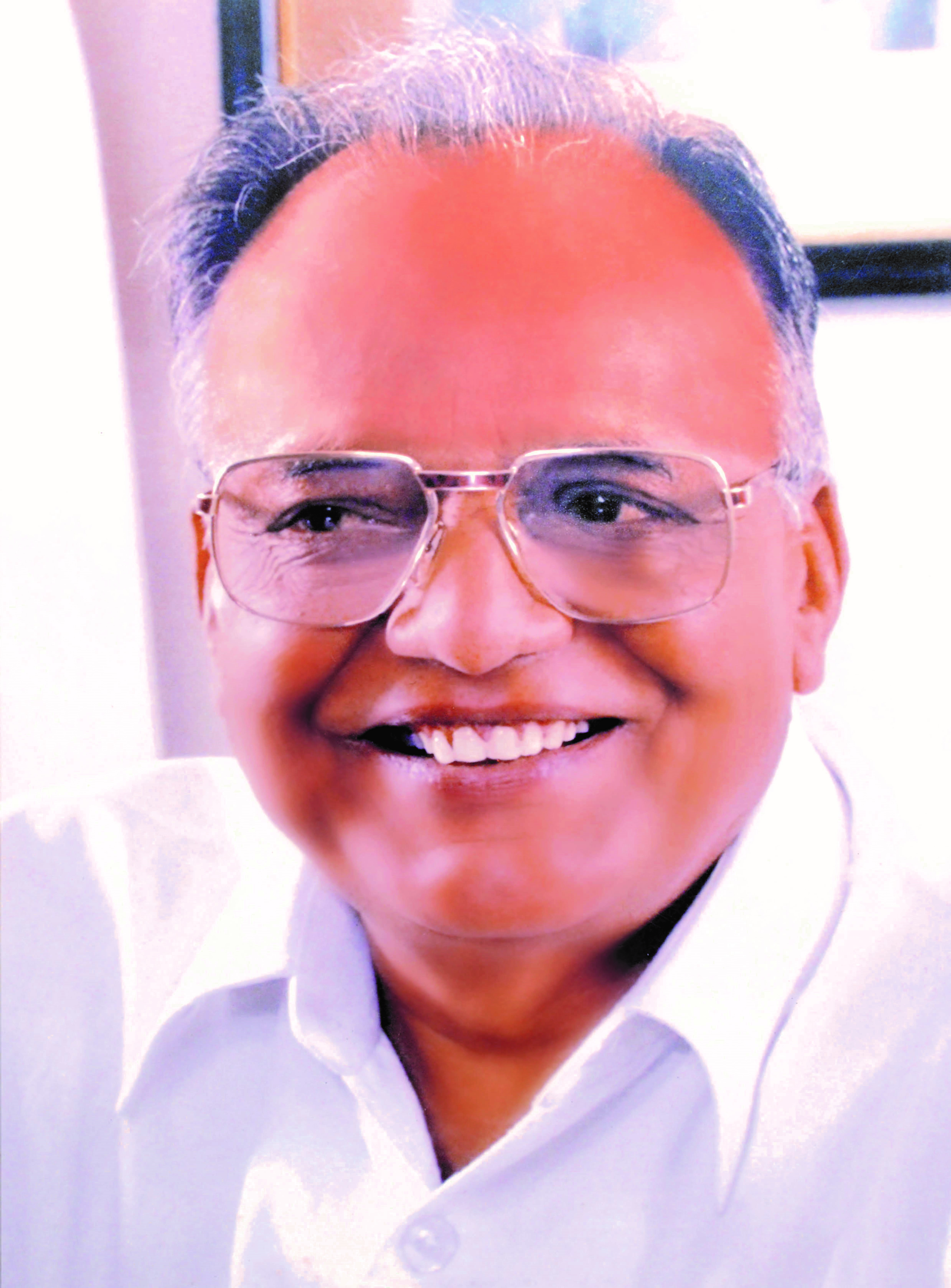 "Work is worship." This golden renowned proverb was adopted in the life of an eminent visionary, philanthropist, social worker, technocrat and dedicated entrepreneur - the most respected Shri Om Prakash Jindal, the founder of Jindal Group.

Shri O. P. Jindal was born on August 7,1930. Having interest in technology from a young age, Shri O. P. Jindal started his industrial career with a humble Bucket Manufacturing Unit in Hisar in 1952. He has made immense contribution to the Iron and Steel Industry. He envisioned a self relevant India in every section of industry. To fulfill his vision he gathered the latest technical know-how from different parts of the world and strengthened his industrial establishment.

A well ideal visionary who is remembered for his business excellence and social responsibilities alike, believed that without the up-liftment of weak and backward section of society a nation can never prosper. Thus he spent a lot of time in taking steps to alleviate poverty and boost the backward sections of society. To enable his vision to serve the society he became the part of democratic machinery.

He was elected as the member of Haryana Legislative Assembly thrice and Member of Parliament in 11th Lok Sabha from the Kurukshetra Constituency of Haryana. He also served as the Minister of Power in Government of Haryana. Let's inculcate the values and ethics propagated by our founder so that we can uphold the heritage of our organization. That will be a great tribute to our Bauji